Rischio Sismico
Descrizione
Foto
Tavole
The Project TRANSISMIC born from an intuition of the researchers who produced the recovery plan from the historic Old Albanian city of Gjirokastra, when they became aware of the risks associated with collecting an important part of the city, just for its historical values, has some serious problems in the reuse of buildings. During the drafting of the Plan has begun to think about the paradox represented by a recovery without security, promote the reuse of historic buildings without security can expose people to greater risks than an ordinary situation of neglect.
To these issues we have tried to respond by involving experts on hazardous sites and vulnerability of buildings. The research that followed is a first step, certainly not conclusive, to come to an awareness of earthquake risk in a particular area of the city characterized by the presence of many old buildings.

1. The card for a fast analysis.
It was decided to prefer a fast screening of Seismic Risk in Old Town, at relatively low cost, while ensuring their repetition in other similar realities. This process has its strength in the definition, shared by all research groups, in a type of fast compilation and updating continually, even in the subsequent test phase will follow in a significant area in 24 municipalities in the Province Ascoli Piceno. We preferred to take in a short time a large amount of information by staff of trained and experienced just a short time and provided a data processing as little as possible subject to factors of subjective interpretation. It was decided to limit the investigation out of buildings without access to the interior, because access is always difficult and not always possible especially in case of unoccupied buildings or elevated state of neglect. The lack of access to all buildings could make the data collected is not homogeneous and therefore at high risk of error. The program we developed through the use of GIS is designed to return data as tables of analysis and design-based mapping and also helps to identify very quickly on time within the area examined the interventions that are of priority than others. You can then send these interventions funding and incentive policies related to seismic risk reduction. The centrality of GIS, considered as a tool and not as the ultimate goal of work, is the other big news of our research. This was a challenge that presented many unknowns at the beginning of the difficulty of making this tool available to all stakeholders, but the challenge was won with great satisfaction especially by those who initially had expressed many doubts.

2. ELEMENTS FOR THE DEFINITION OF RISK
The information needed to evaluate the seismic risk in the Old Town are the same as those used in the areas of new settlement, but added an analysis of the importance of historical and architectural character in the old city are of particular value.

2.1. EXPOSURE TO THE POPULATION OF SEISMIC RISK
The exposure of the population at risk is the definition of the number of citizens who suffer any damages related to the earthquake. Again it is operated by tying the data to the individual building to allow this element to link assessment with others taken into consideration and arrive at a final synthesis. 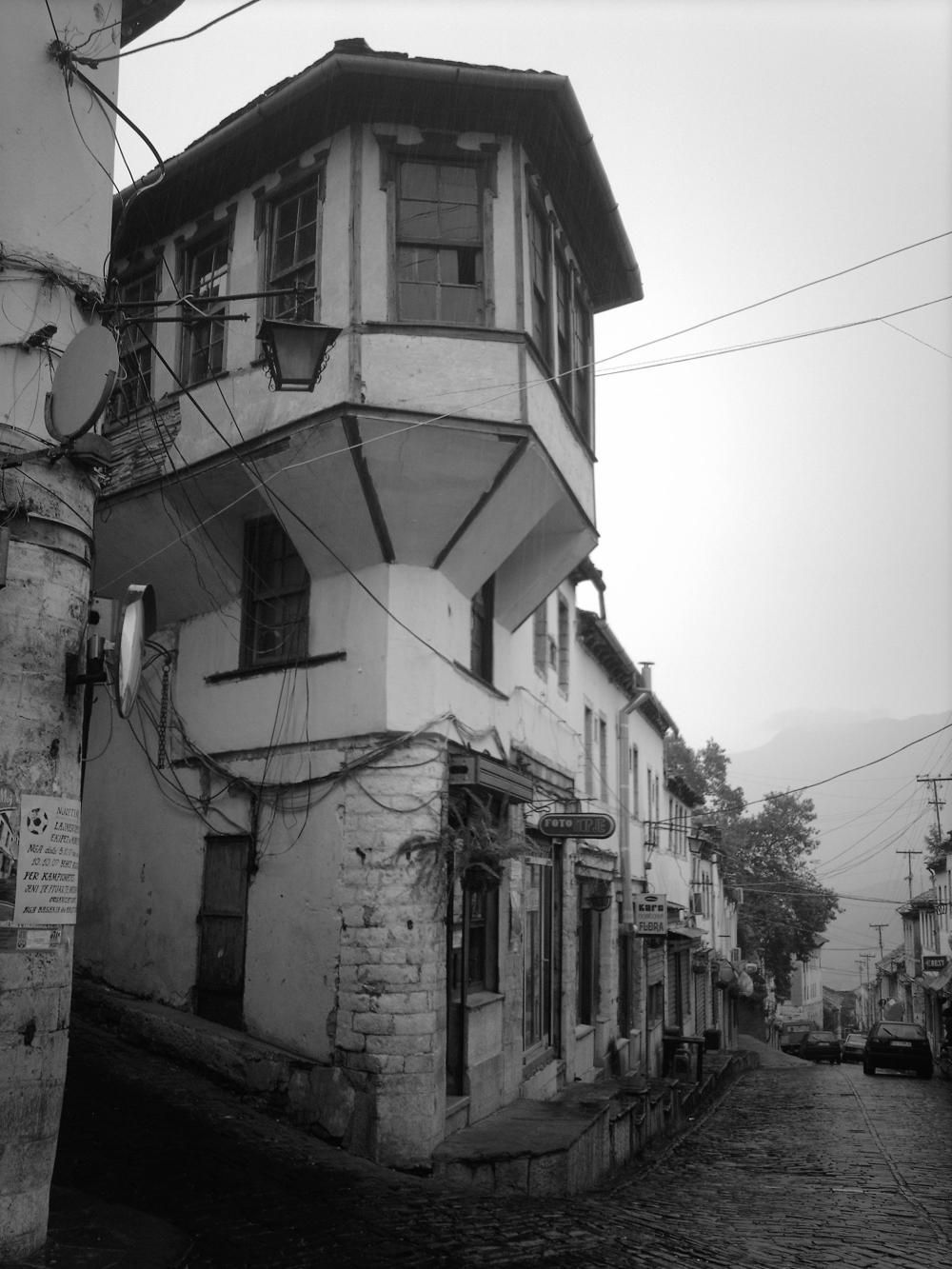 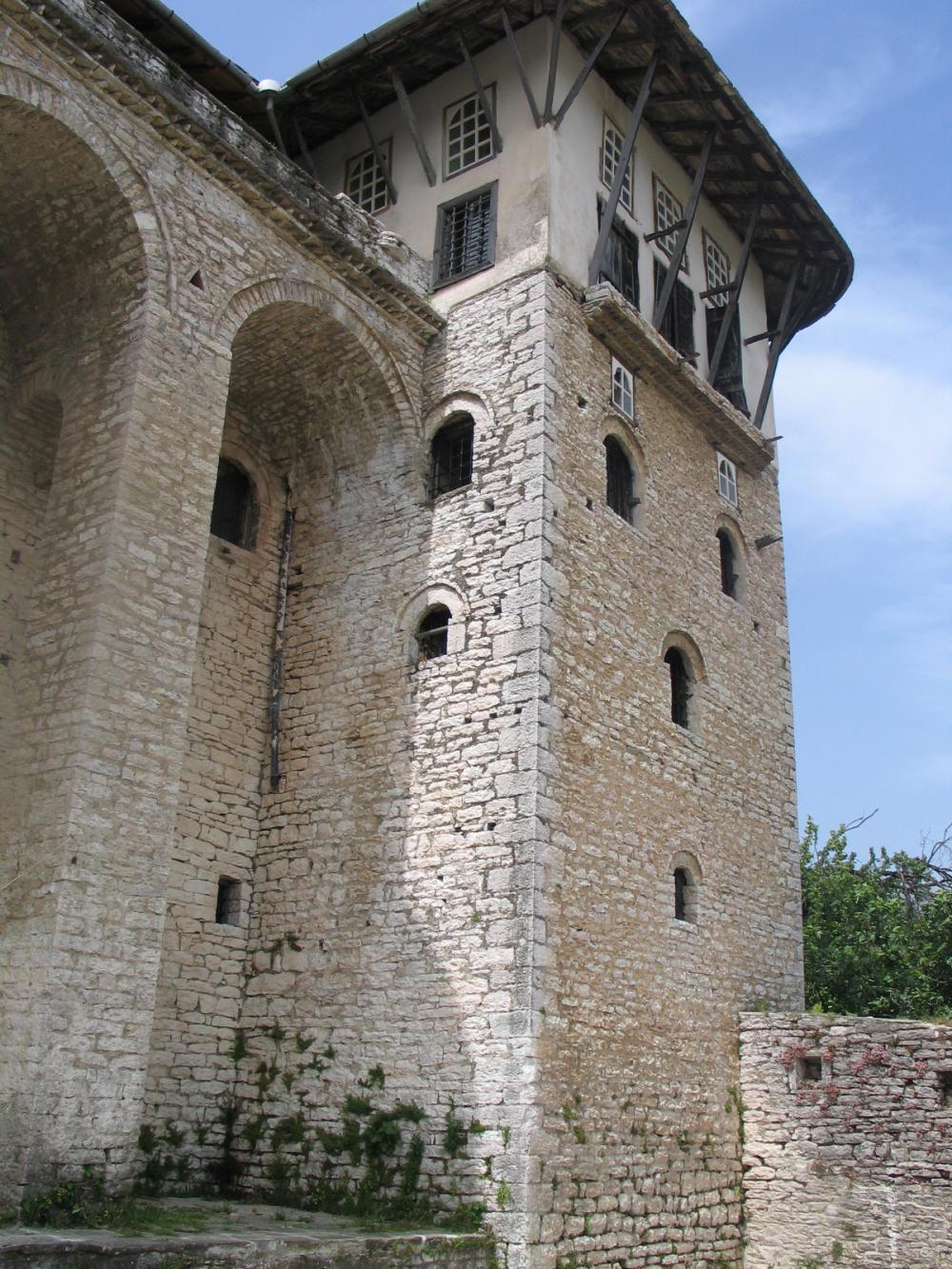 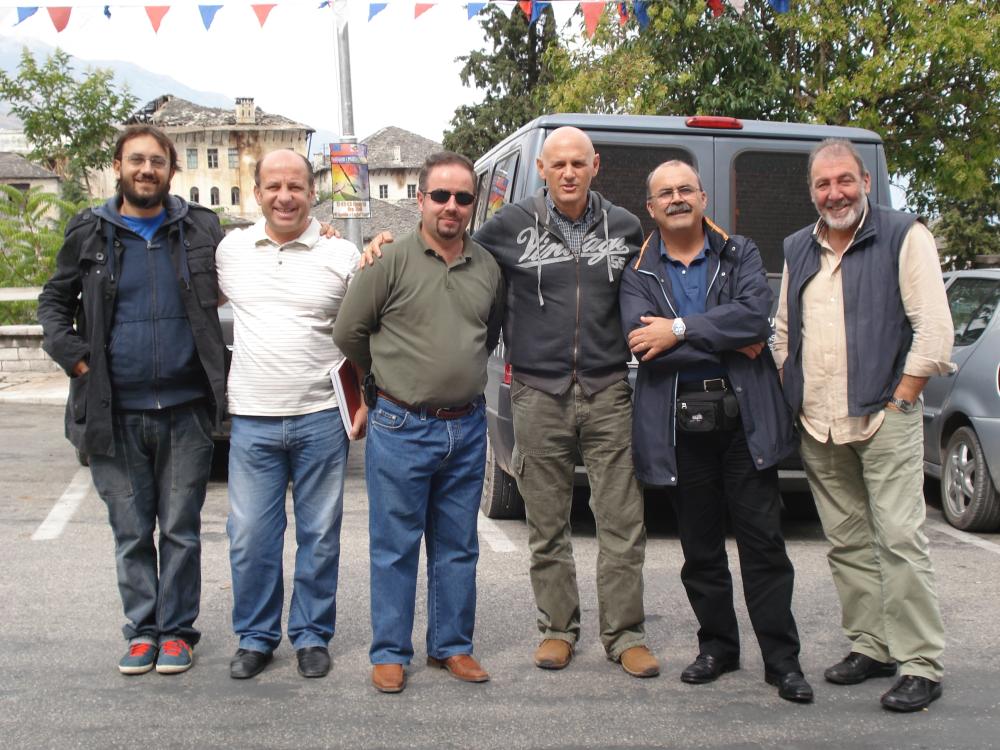 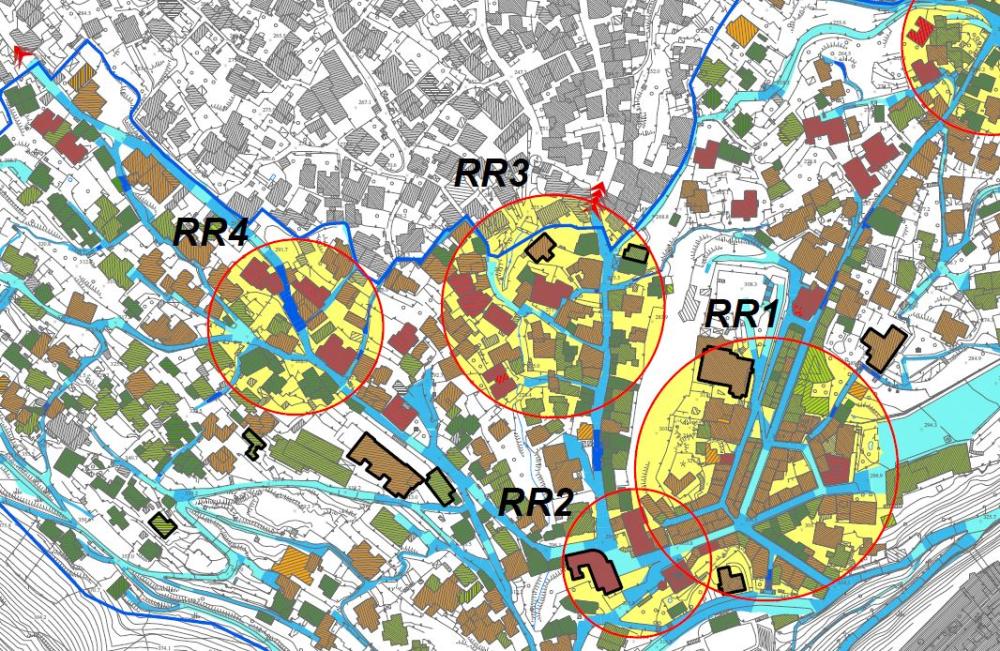 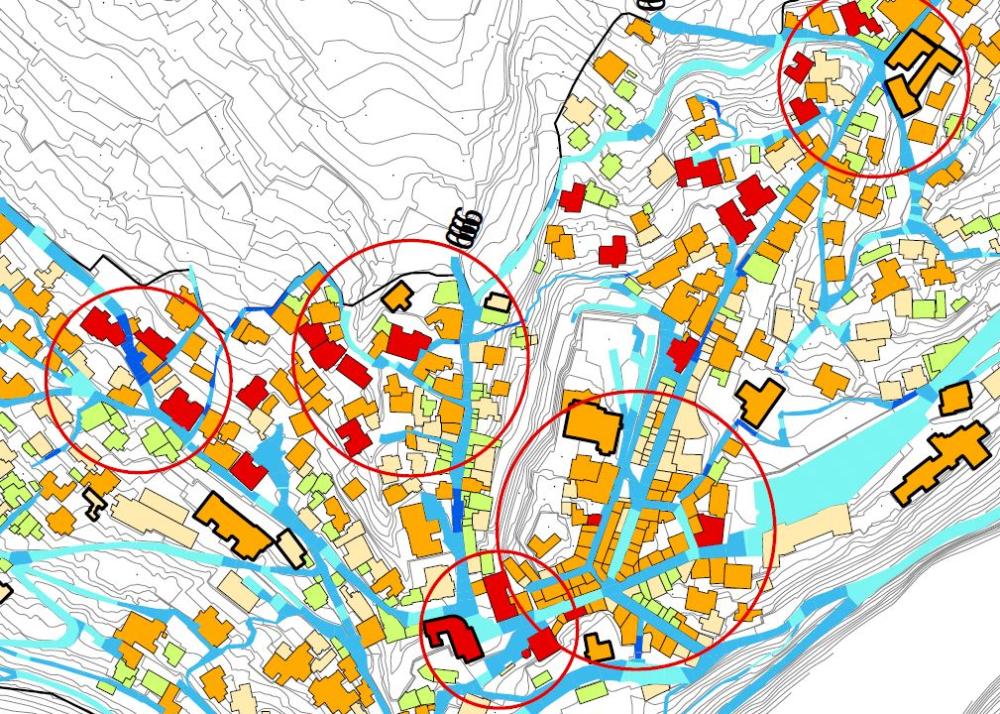 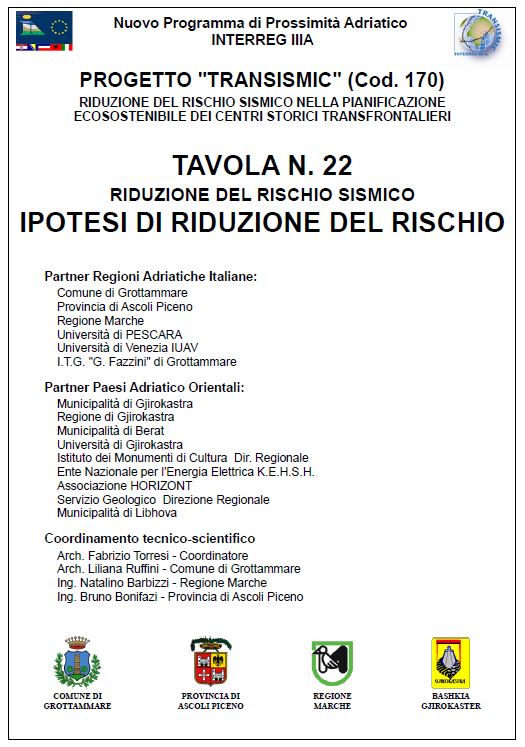